For what concerns production, 2013 was a critical year for pdo, the decline in deliveries of raw milk to the barn and that of domestic consumption had a negative effect on production, especially in the firts half of the year.
In the second half of the year there has been a recovery in productin for all cheese, although not always enough to recover the losses of the first six months.
In specific: grana padano (-3,3%), parmigiano reggiano (-0,8%), gorgonzola (+0,5%), asiago (-6,6%), pecorino romano (-4,9%,anno solare), quartirolo lombardo(+0,7%), provolone valpadana (-14,5%), montasio (-11,9%).
It is however important to keep in mind that 2’12 was a record year for deliveries of raw milk and for pdo productions. 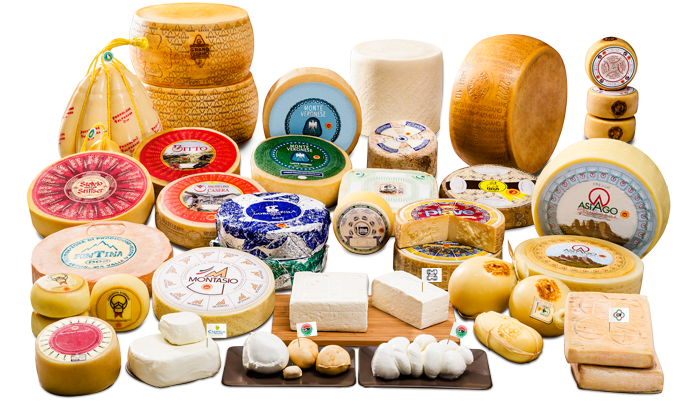